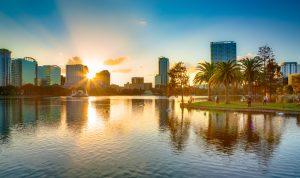 The area that is now Orlando was originally settled by Native Americans. The first permanent pioneer settlement of Orlando happened in 1842. Settlement did not expand much until after the Third Seminole War in the 1850s. Orlando was incorporated as a town in 1875. At that time, Orlando had 85 residents. Orlando became a popular resort in the late 1800s and early 1900s. Other key dates in Orlando’s history include:

Get the most of this beautiful city with Imprint Group’s expert event planners and DMC professionals in Orlando, FL!

The City of Orlando is nicknamed “The City Beautiful,” and its symbol is the fountain at Lake Eola. Orlando is also known as “The Theme Park Capital of the World.”

Orlando is home to more than a dozen theme parks. Chief among its claims to fame is Walt Disney World, comprised of parks like the Magic Kingdom and Epcot, as well as water parks.. Orlando is also only 45 minutes from Port Canaveral, a major cruise ship port that plays host to at least three major cruise lines and over ten different cruise ships, including the Disney Cruise Line’s two ships.

Call our Destination Management Company (DMC) and event planning experts in Orlando, FL today at 1 (800) 432-1492 to learn more about how we can help! 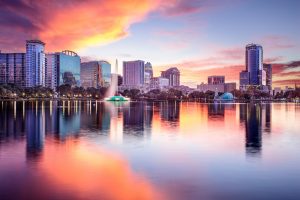 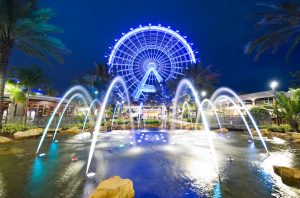 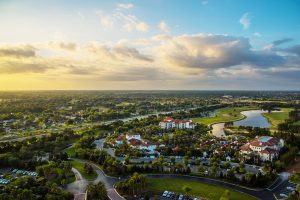