Howard Hughes was the purchaser of 25000 acres in 1952 in south Nevada. He names the purchased land “Husite.” Shortly after passing away, the area became a master-planned community which later earned the name Summerlin.

In 1988, The Nature Conservancy played a role in the exchange of 5000 acres of land for 3000 acres of land south of Summerlin in order preserve Red Rock Canyon National Conservation. The actual construction of the community didn’t begin until the 1990 even though the master-plan had been around since the early 1980s.

Summerlin now holds 150 neighborhoods and village parks, 9 golf courses. 19 out of 31 villages are either completed or still under construction. The neighborhood varies in prices and styles.   The area is just 15 mins away from Las Vegas. A great way to live or visit Las Vegas without being in the city. 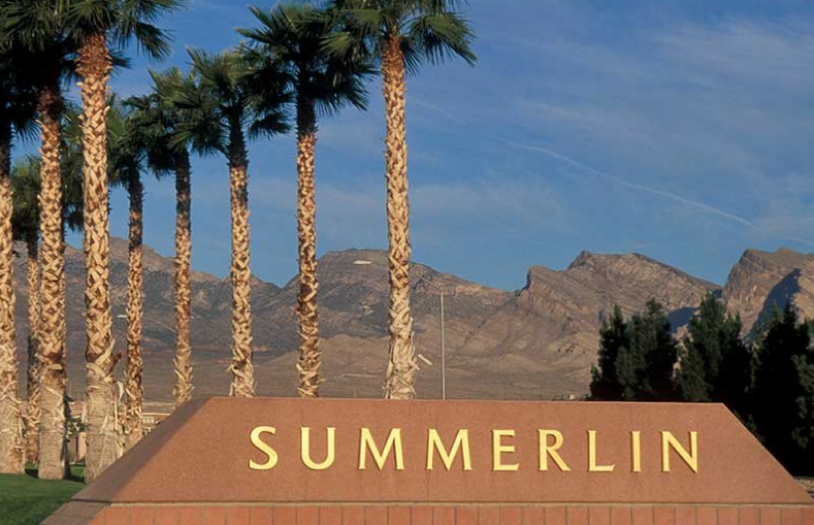 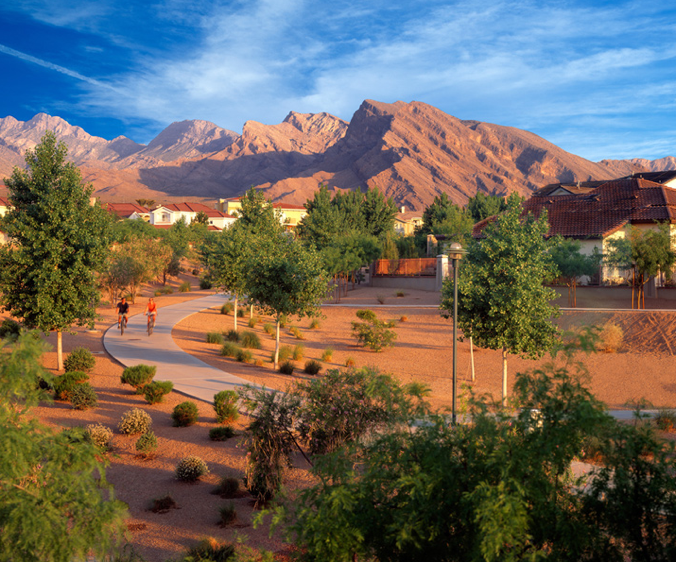 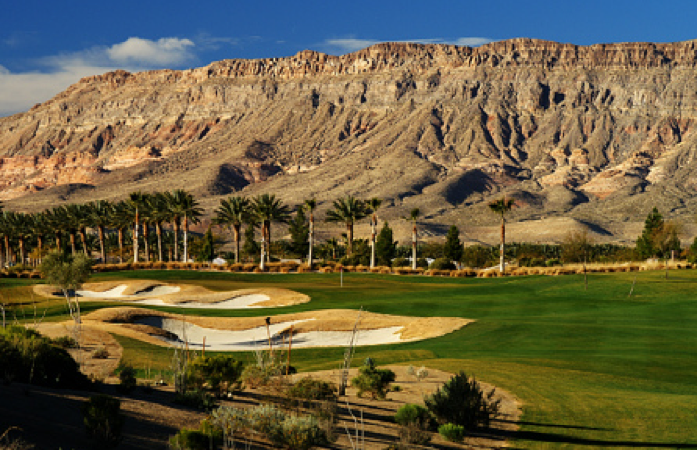