Las Vegas began its history in 1905, mainly as a little railroad town in the middle of the dessert. The Union Pacific Railroads was auctioned into what later would be known as downtown Las Vegas. Gambling was illegal but still practiced in forbidden casinos and speakeasies. Gambling wasn’t legalized until 1931.

In 1911, Las Vegas was implemented as a city. Construction of Hoover Dam began, which brought a bigger work population to the area. The upcoming of the city’s elegant hotels, casinos, and entertainment began after World War II. Gambling became popular in the business world as “gaming” and big corporations began moving their businesses in to the downtown area. The luxurious El Rancho Vegas resort opened in 1941; famously known today as Las Vegas Strip.

The old railroad town now hosts close to 43,000,000 people a year in 149, 339 hotels/motels. Las Vegas Strip is over 4 miles long and it lights up the with neon lights from casinos, shops, and restaurants. The architecture on the strip is as breath taking as the art work inside, and the iconic Bellagio water fountain has a show every night.

The city has more to offer than its millions of lights, casinos, hotels, and restaurants. There is a wide variety of family friendly attractions at a variety of costs including free. 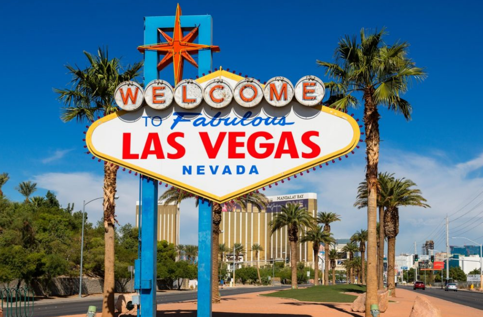 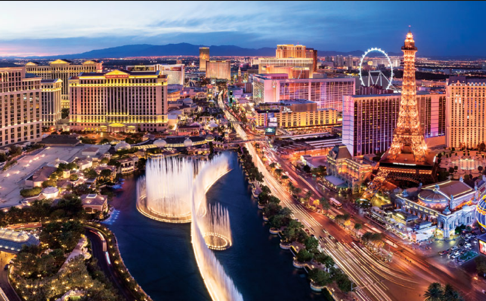 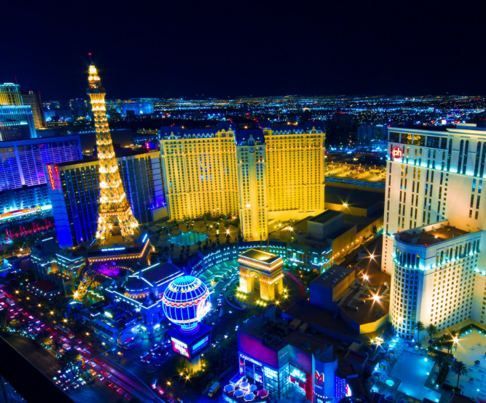